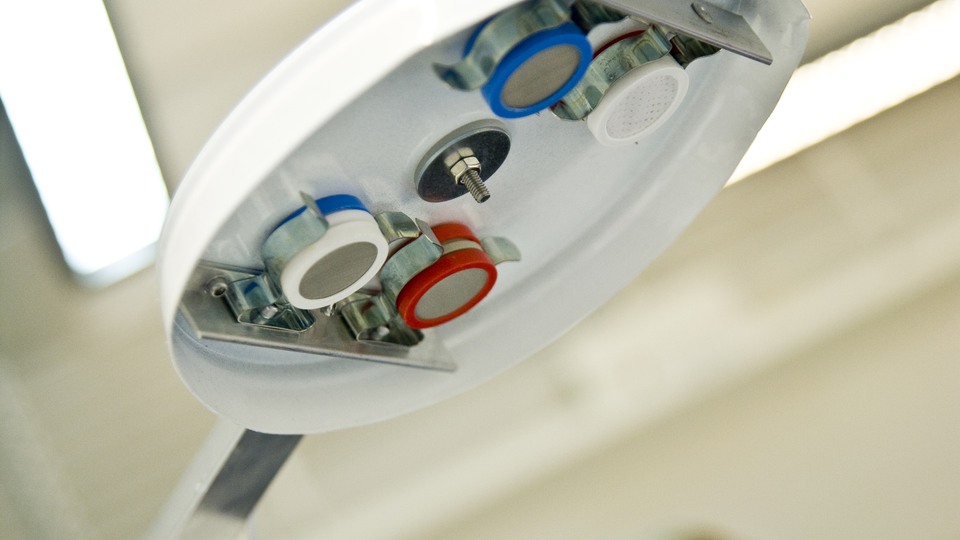 It is as small as a penny and weighs less than ten grams, it can be stored at room temperature and can withstand exposure in all weather conditions. It also does not need electricity. IVL's diffusion sampler is world-leading due to its simple design and reliable measuring capacity.

The sampler consists of a small tube that is open at one end whereby ambient air pollutants are absorbed on an ingrained filter. It can measure the presence of all common air pollutants and can also be used indoors. Above all, it is a good complement to measurements with higher time resolution. By placing a larger number over a large area for a longer period of time, you get a good map of the air pollution levels.

IVL's diffusion samplers have been used for measuring air pollution around the world since 1989. In Sweden, they can be seen at street intersections and in town squares where measurements of urban air take place. However, most orders go abroad, mainly to other countries in Europe. Demand is also growing in China, where people are interested in being able to monitor areas where there are currently no automatic monitoring networks.

The samples are prepared and analyzed in IVL's laboratory in Gothenburg.

Enter your email address and choose which area you want to know more about, and we will contact you.